Whatsapp Calling Off in Distressed Areas, Use terrorists 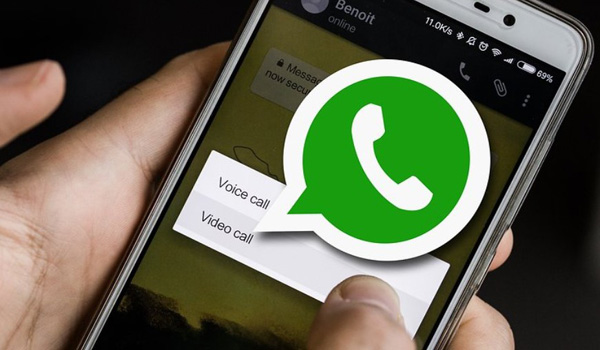 The central government can stop the Whatsapp calling service in troubled areas like Jammu and Kashmir. It has been found that terrorists use this facility to stay in touch with their masters sitting across the border.

In a meeting held under the chairmanship of Home Secretary Rajiv Gauba, approved in this regard. In the meeting, the recent arrests were made in connection with the terror attack in Nagrota. Arrested, Jaish-e-Mohammed terrorists told Jammu Kashmir Police that they were taking instructions from across the border through Whatsapp calls. In this terror attack, 7 soldiers of the security forces were martyred.

Recently, the National Investigation Agency (NIA) was given custody of three people, who were arrested by the state police for alleged involvement in the help of terrorists. In the meeting, the officers of the electronic and information technology, telecom department, as well as the security agencies and Jammu and Kashmir Police joined.