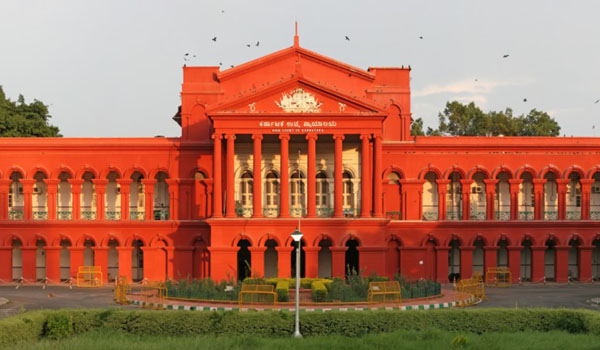 The Delhi High Court has issued notice to the Central Government and the CISF on the PIL filed on charges of discrimination against women in the recruitment of Central Industrial Security Force (CISF). In this PIL filed in the bench of Acting Chief Justice Gita Mittal And Justice C Hari Shankar. It has been alleged that women are not being employed in certain positions, including the driver in the CISF, which is a fundamental right.